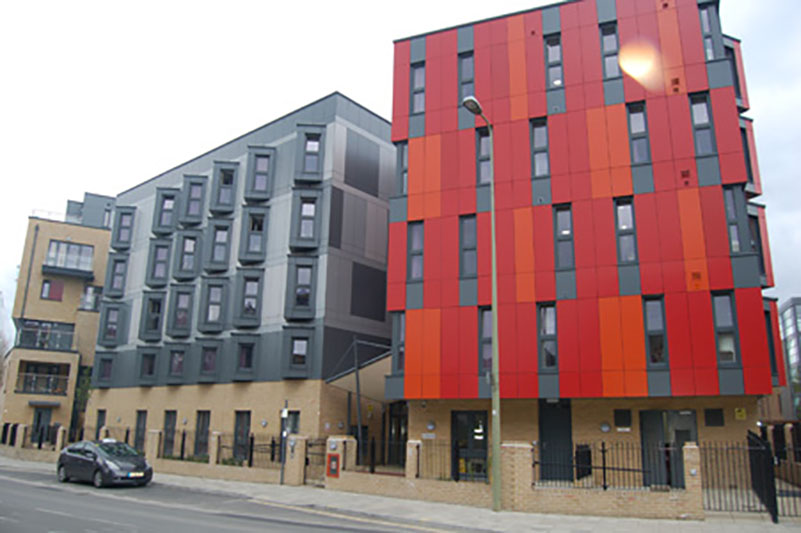 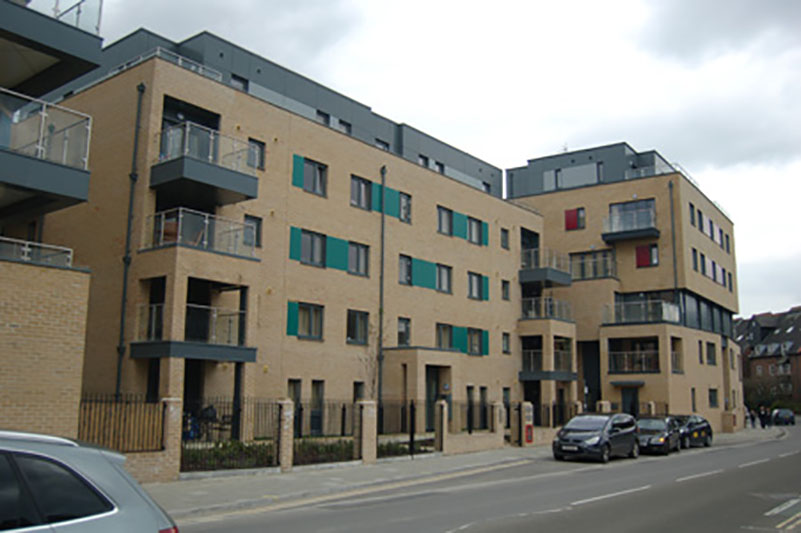 The structures were created using a bespoke offsite manufactured closed panel timber system. This construction method is relatively new to the UK and as such required calculations to satisfy building control regulations. Structa designed the following elements:

From a design perspective, there were a number of constraints with the prefabricated system which had to be met in order to minimise down time at the manufacturing facility in Austria. A steel solution was found to be unavoidable but Structa designed the steelwork so that it could be installed as part of the modular panel system. Any steelwork was designed to fit within the depths of floor cassettes and wall panels during transport and assembly. The connections were designed to be easily accessible during assembly thus reducing the amount of non-timber structure required.

Structa avoided the use of steel – based stability solutions by adapting the sheathing material on the prefabricated timber element to provide a primary load path for wind via racking walls and horizontal diaphragms.

At each block, the wall layout was considerably different between ground floor and first floor which lead to offset walls and an overhanging cantilever structure. The original project discussions were focused on a concrete transfer deck or similar at first floor level. Structa finally designed the cassettes as diaphragms which spanned between steelwork. In collaboration with the architect we optimised the layout to minimise the number of additional steel members and maintain the beneficial aspects of a closed panel timber system. The prefabricated panels were not simply infill walls.

The structure arrived 90% complete and included all of the external panels and windows. There was no requirement for traditional follow-in trades such as glaziers and renderers. The blocks were erected and watertight within just 10 weeks where traditional build would have taken around 7 months to get to the same level.

Client: A2 Dominion and EBS Elk 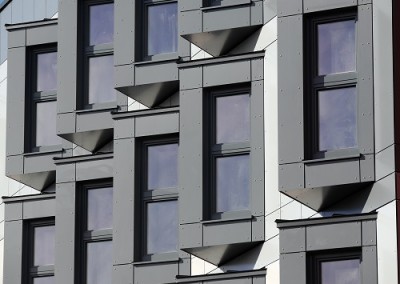 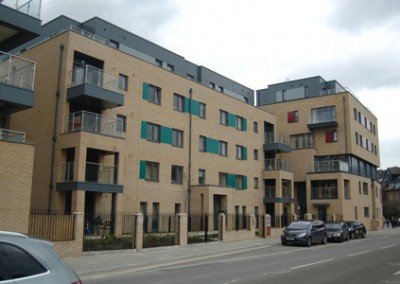 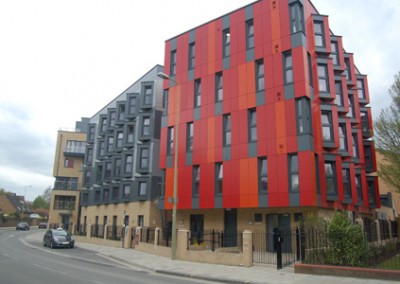 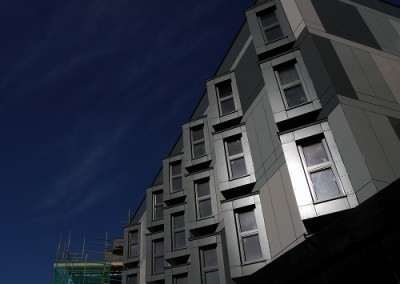 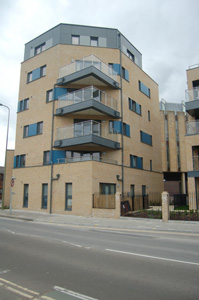 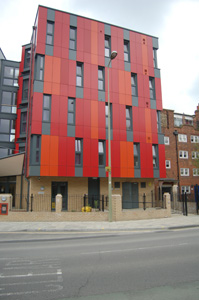