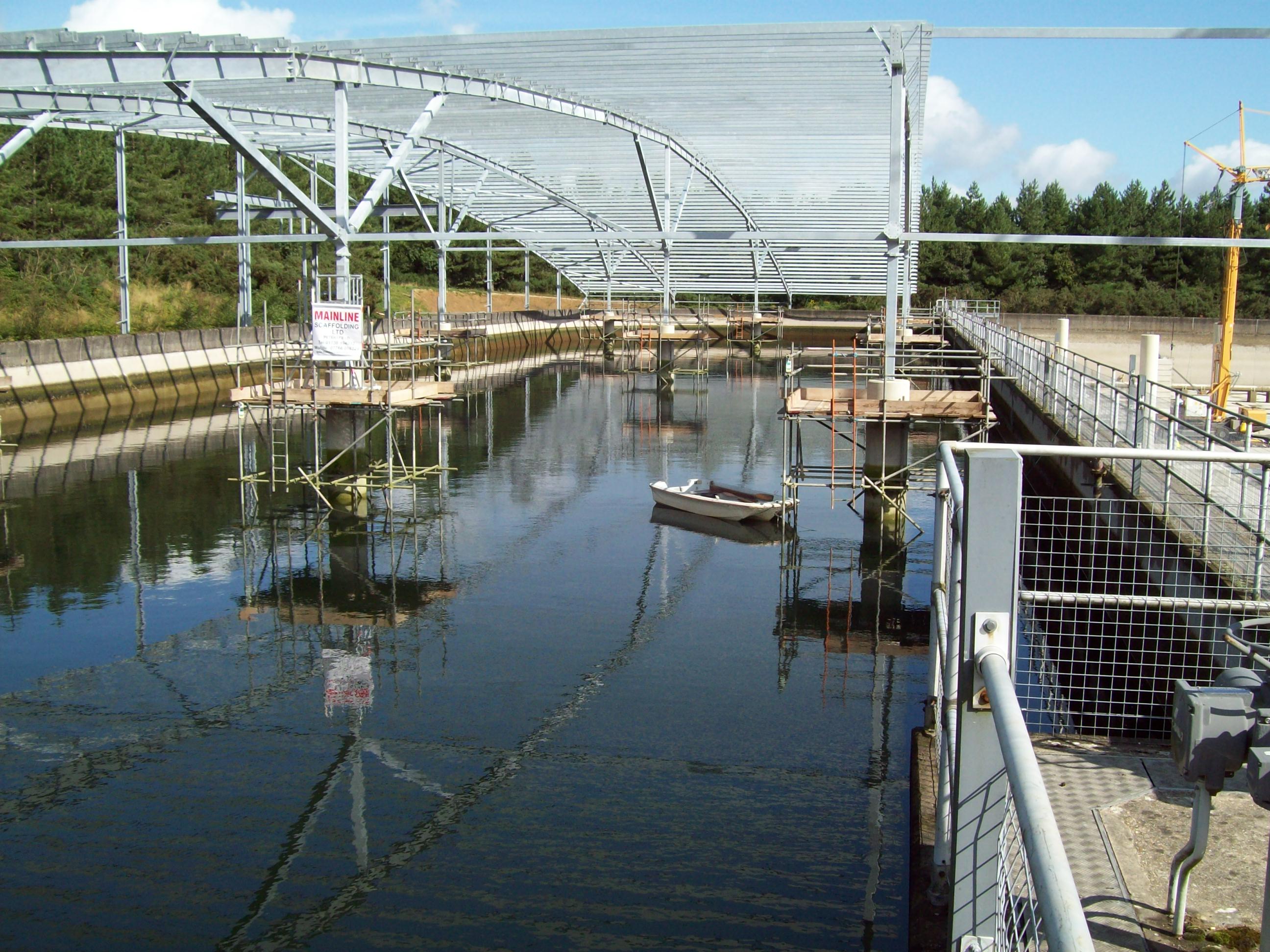 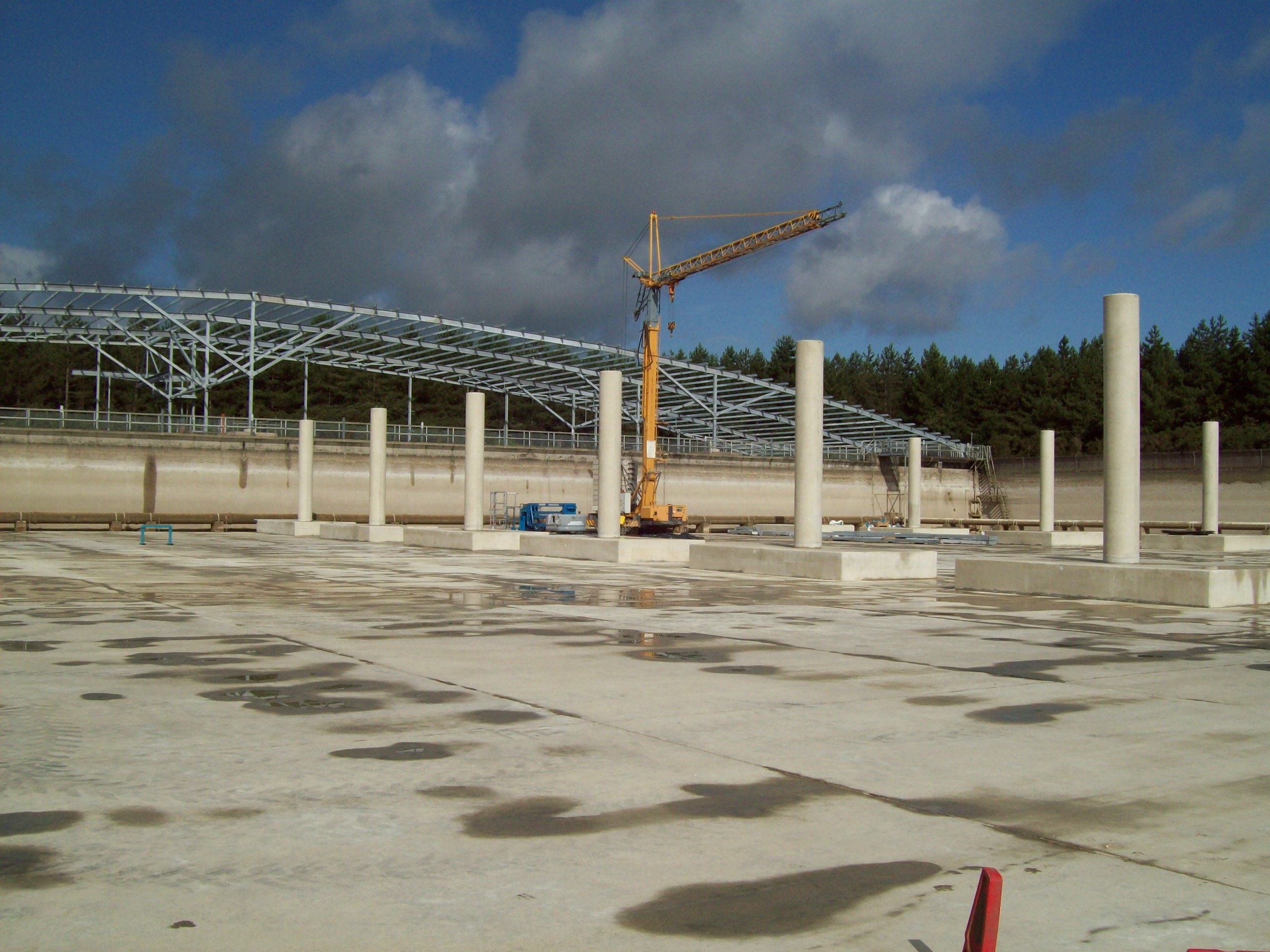 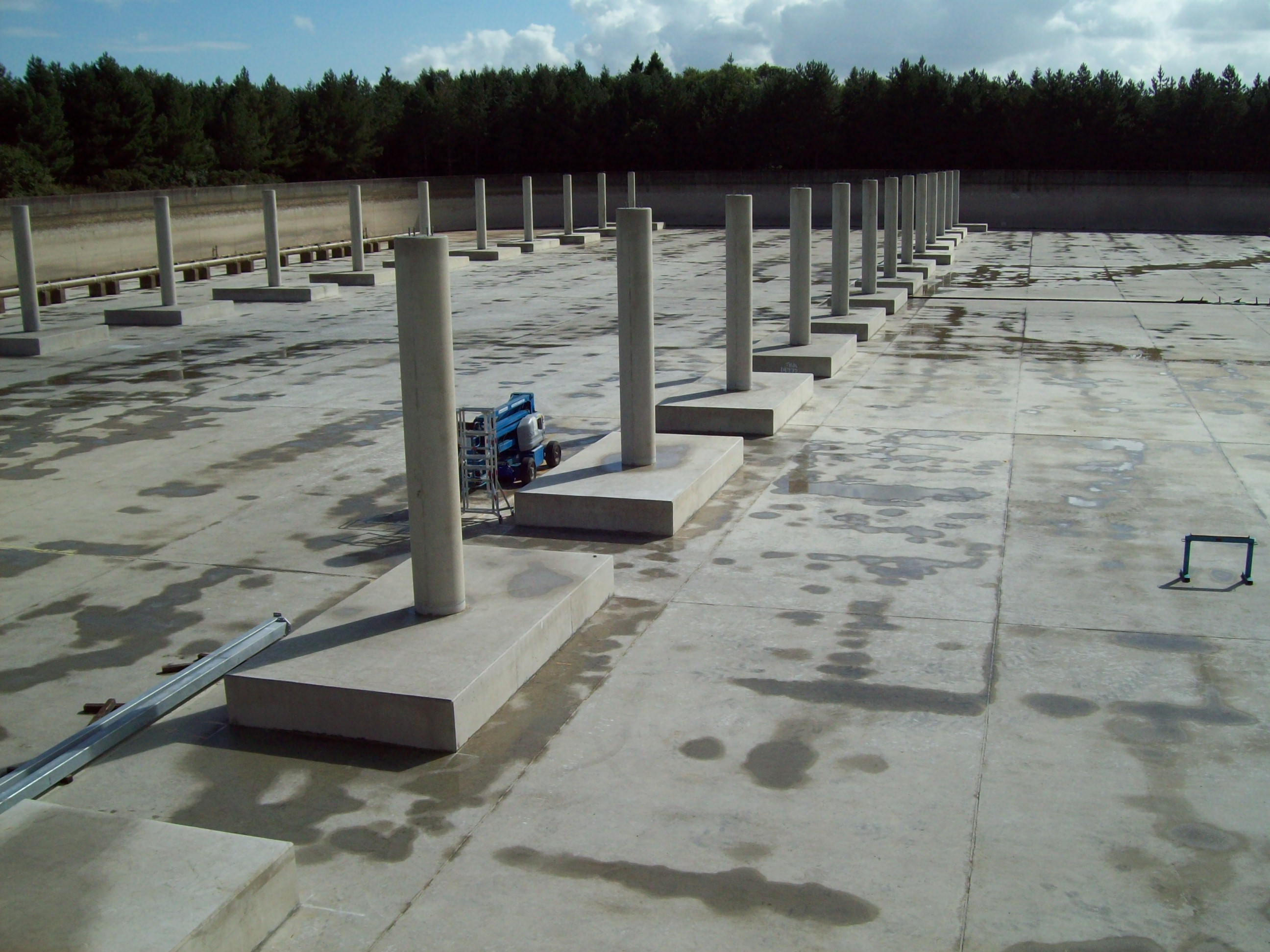 Portsmouth has a proud record of providing safe drinking water of the highest quality. Following issues that had arisen with a non-toxic algae growing in its Highwood Reservoir and the clarifier tanks at the nearby Itchen treatment works, a decision was taken to enclose the reservoir, clarifier tanks and rapid gravity filters.

Structa supported a tender bid by Clancy Docwra, including scheme proposals modelled in 3D using Revit.  The bid was accepted subject to planning approval, as the site was located in a country park with SSI designation. Structa assisted with the approval process, including providing a presentation to the council using the Revit model. We were then appointed by Clancy Docwra as the principal consultant, responsible for overseeing the structural design of the steel roof by Reid Steel and full design justification of the existing concrete tank to support the roof structure. Structa also designed a drainage system to accommodate the substantial surface water run-off on a site with a high water table and prone to flooding. We continued to support the construction work with temporary works designs and regular site visits.

This project involved the construction of several new enclosures for Portsmouth Water, the largest of which covered a reservoir of 250m x 120m to a height of 12m high. 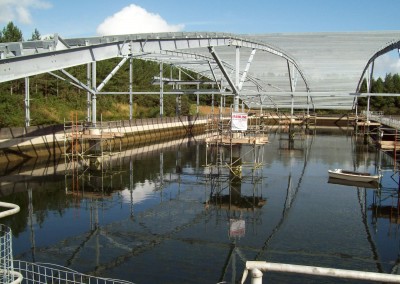 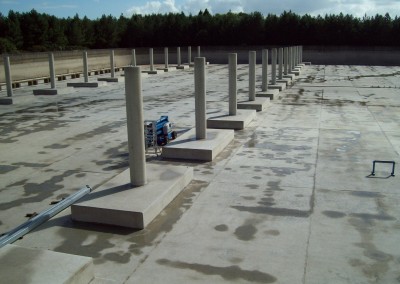 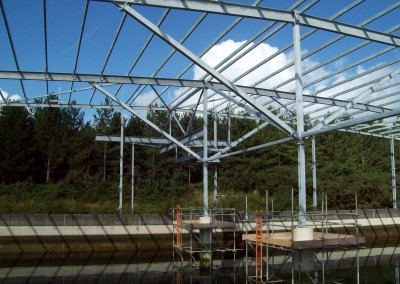 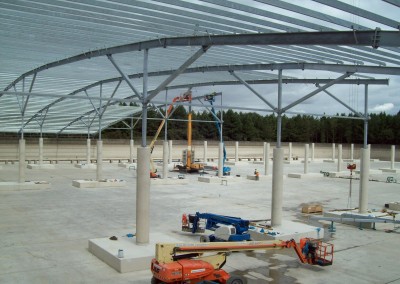 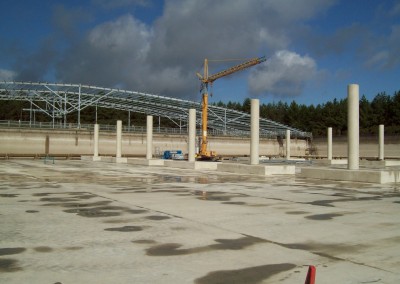 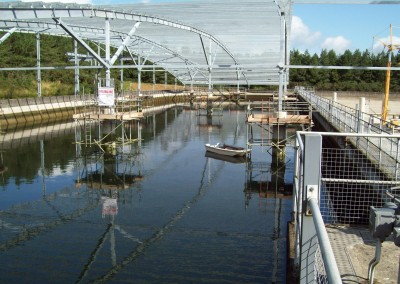