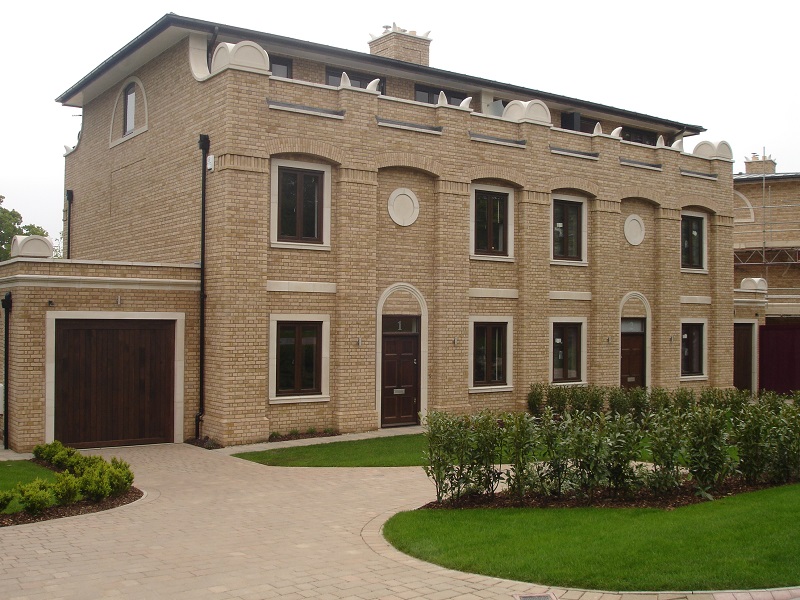 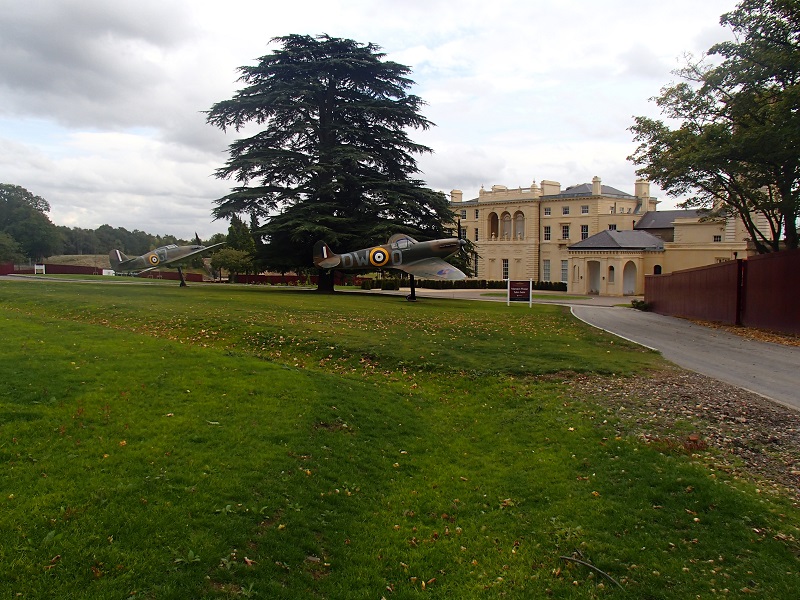 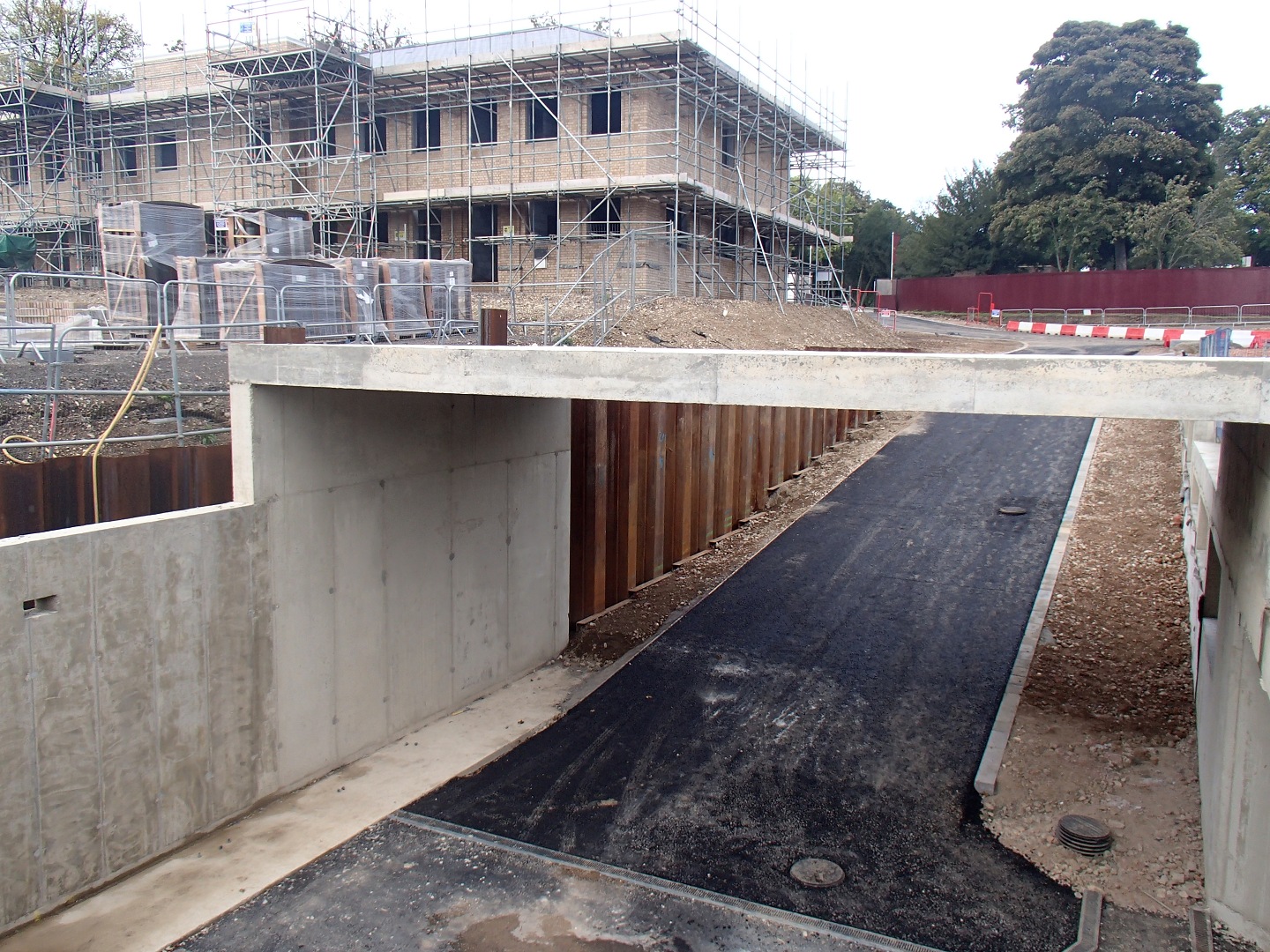 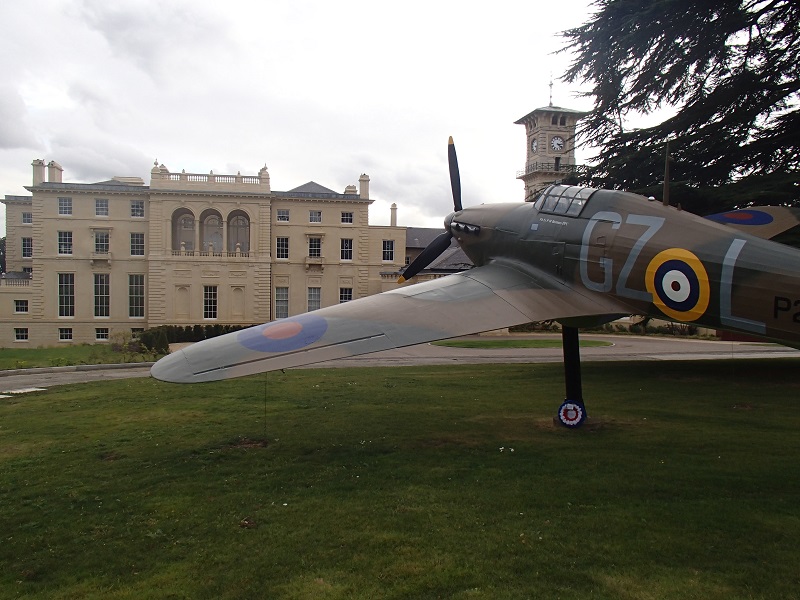 A flagship development for Barratt Homes, restoring the former RAF Bentley Priory site to create a the Battle of Britain Museum and new luxury development of residential dwellings. RAF Bentley Priory was the non-flying RAF station to the north of Stanmore and provided the headquarters to Fighter Command during the WW2, and famously was the location that Churchill and Eisenhower oversaw the 1944 D-Day landings.

Bently Priory was originally built in 1766 and was aquired by the RAF in 1926 and includes a Grade II listed building and Italian Gardens. The redevelopment included the restoration of the Gardens and surrounding parkland and is accessed via a gated entrance with concierge service with additional parking provided for the Museum.

We worked with the Architect to provide a sympathetic drainage system to maintain the integrity of the historic landscape.  Significant cost savings where achieved by re-assessing the flood risk and drainage strategy for the site, and blending the highway network into the site with swales and other SUDs features.

The building structures included a crescent of high end semi-detached dwellings and apartment buildings constructed on a semi basement car park.  The development won the Best Architecture Multiple Residence London in 2014 at the UK Property Awards. 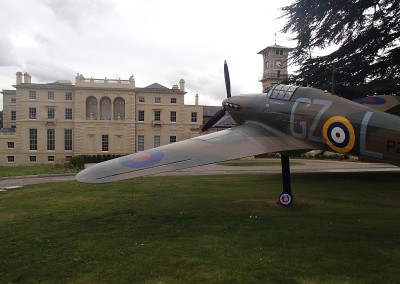 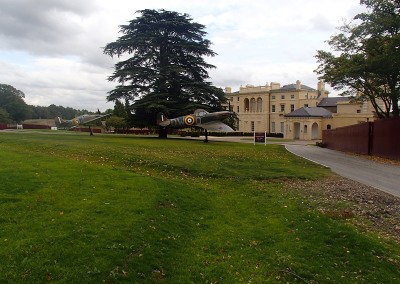 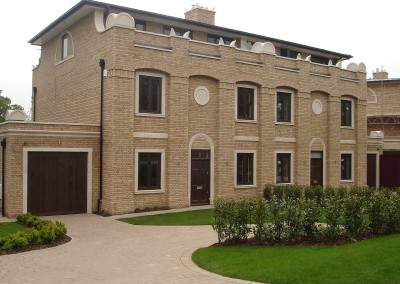 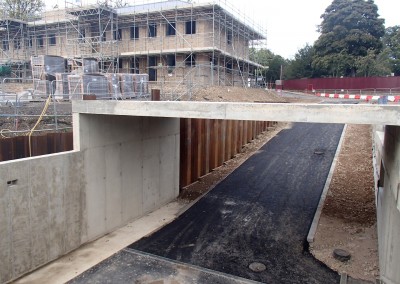